As ‘lil Miss Organised, I should know a thing or two about planning when travelling abroad. Rule No. 1, plan for contingencies. Rule No. 2, everything is a contingency. After an entire 7 days in Copenhagen spread over a period of 12 months, I consider myself quite the amateur expert of speed touring the Danish capital and it would be my pleasure to take the guesswork out of your planning.

For any hard-core speed tourists, my top tip would be to start the day on a full stomach and avoid sit-down settings at meal times (which is readily achievable in Copenhagen considering their 7-Elevens aren’t half bad). There are also the obvious advantages of visiting in the summer, when the day is awash with 16 hours of sunlight (versus the typical 6 during the dreary months of winter). Those 16 hours can be easily filled, and here’s the where and how guide. 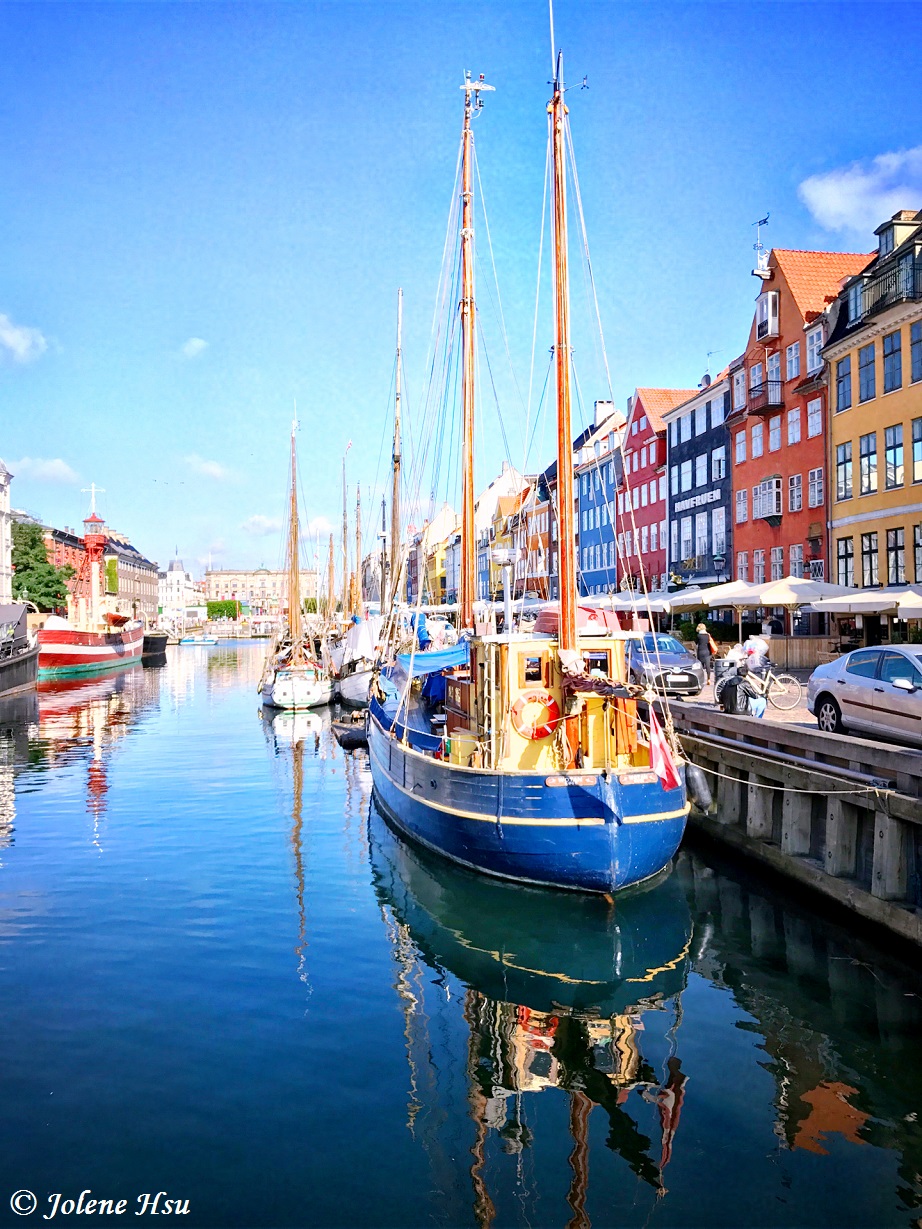 Whilst the official Visit Copenhagen website recommends Nyhavn as the perfect place to end a long day, I’m going to suggest that this may, in fact, be the perfect place to start your day. The city’s iconic destination is at its quietest and most picturesque in the early mornings, before the bustling quayside comes alive with a flurry of canal cruises, harbourside dining and tourists galore.

Canal cruises are a “must-do” not only in Amsterdam, but more so in Copenhagen, where the canals are wider and lined with vintage houseboats and sailships. The majority of cruises depart from Nyhavn and offer vantage points to some of Copenhagen’s most recognisable landmarks and architectural wonders (Christianshavn, Little Mermaid, Opera House, The Black Diamond (library), Christiansborg Palace, Danish naval base).

A stone’s throw from Nyhavn lies the winter residence of the Danish royal family. The Amalienborg Palace, consisting of four identical palaces surrounding an octagonal courtyard, is the only ungated royal residence anywhere in the world. The changing of the Royal Guards at 12pm noon is a definite crowd pleaser, as men with furry hats march from their barracks near Rosenborg Castle through the streets of Copenhagen. Did I also mention that a certain Crown Princess of Denmark is an Australian? Another reason not to miss Amalienborg! 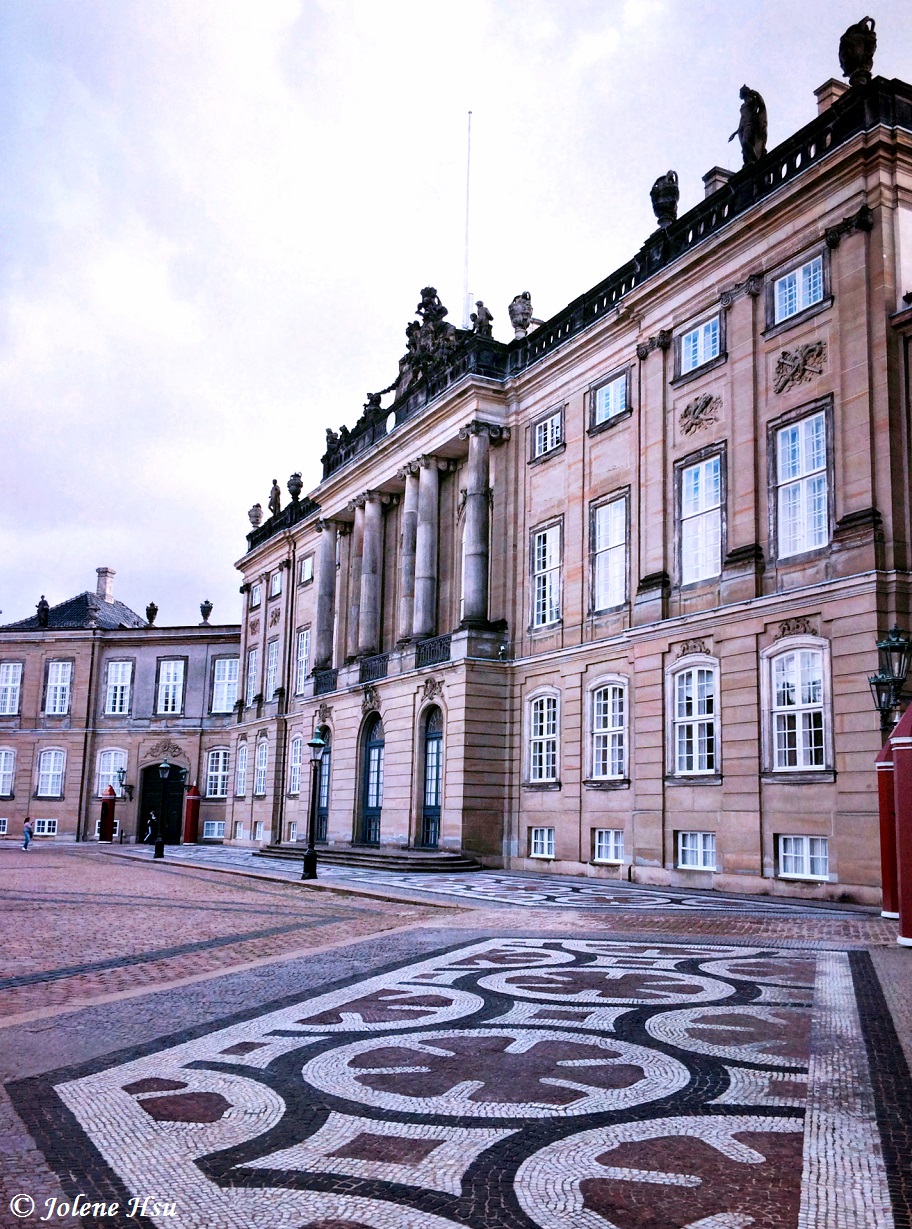 Copenhagen’s most visited landmark is none other than The Little Mermaid (and when I say “little”, take my word for it). Millions flock to Langelinje Pier expecting to see a towering feat of sculptural magnificence, yet the diminutive bronze statue which greets the eye can be rather anticlimactic. But given the girl has been twice beheaded and lost her arm once, her resilience alone is worth the effort. 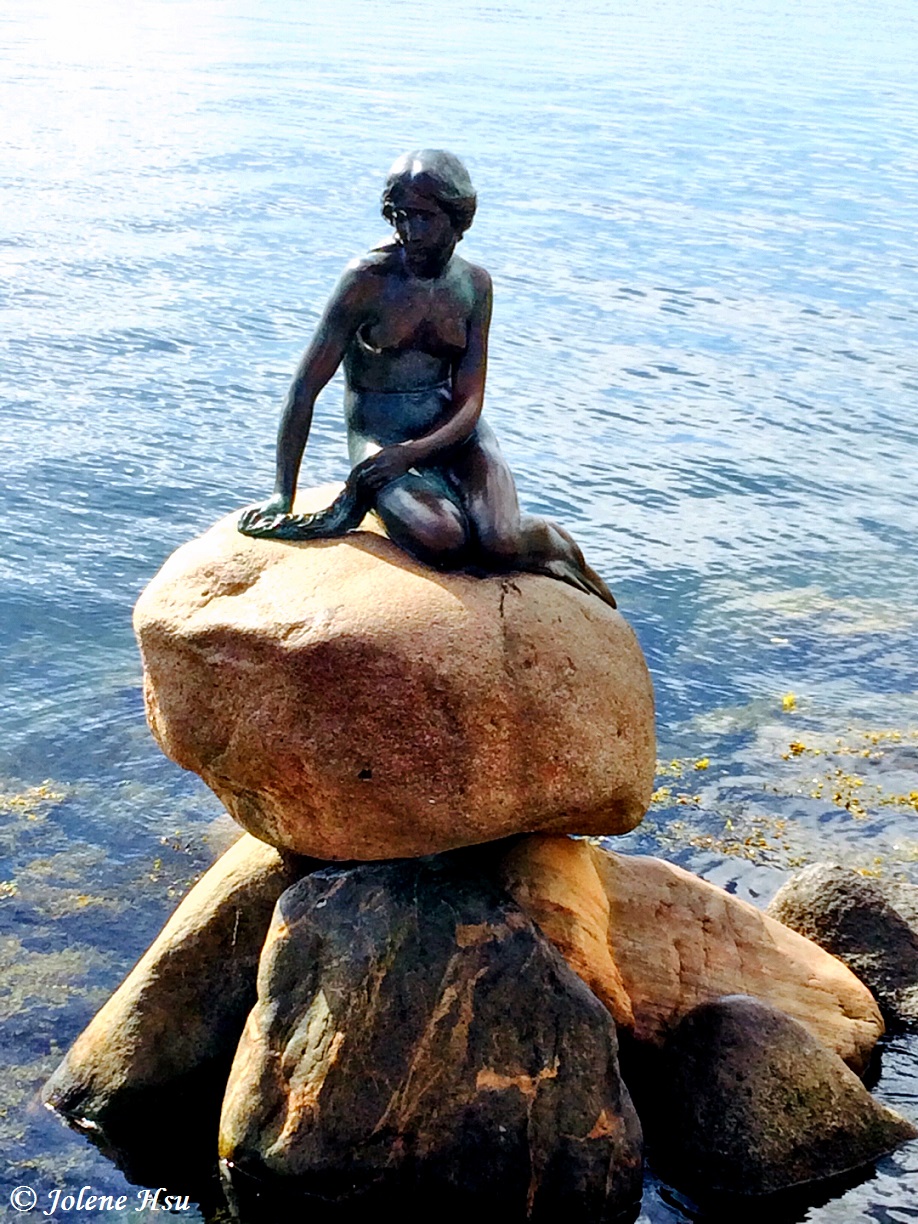 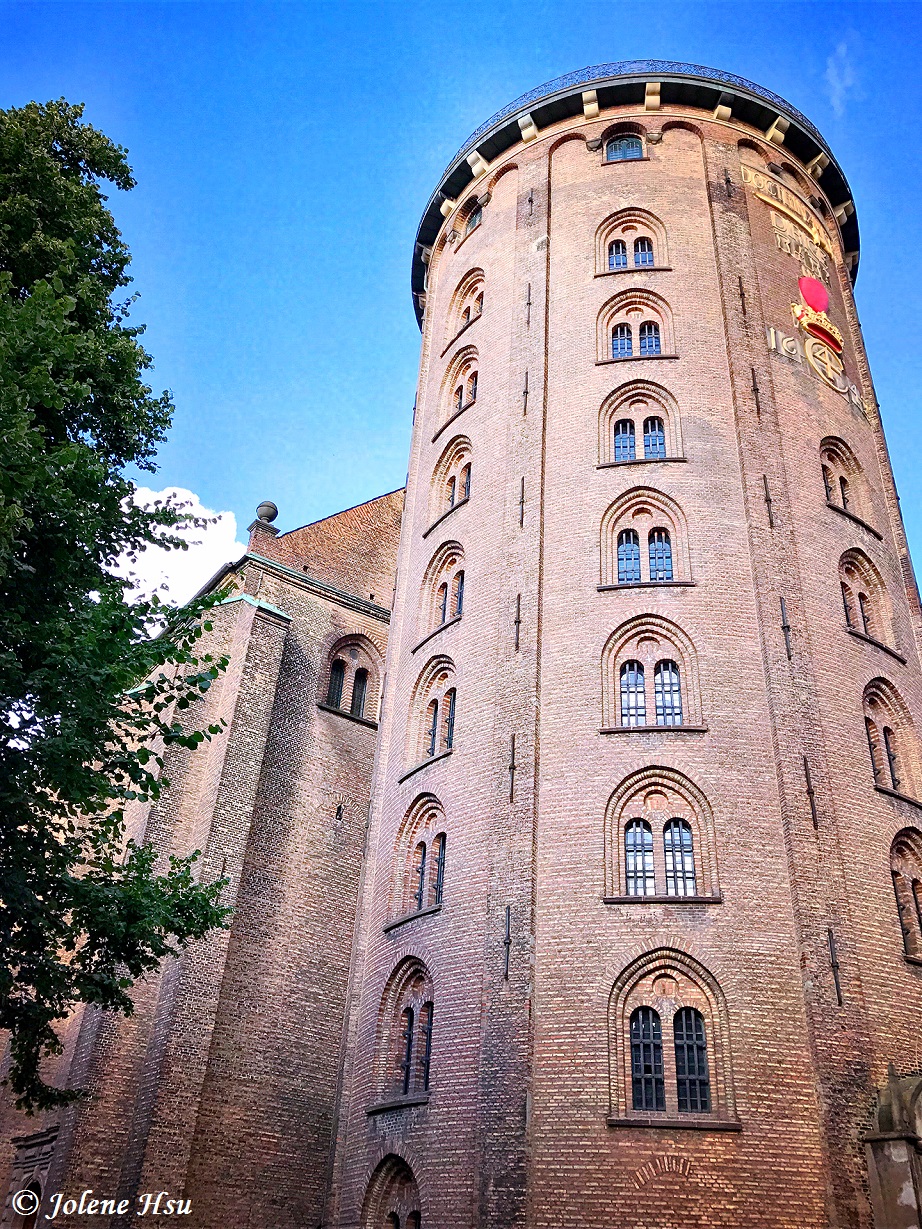 The 17th century tower and observatory is the oldest functioning observatory in Europe. Whilst I am no astronomer, the main attraction is the outdoor platform encircling the observatory which provides unbeatable panoramic views of the city. Previously accessible by horse drawn carriages, the top of Round Tower is accessible nowadays by an easy spiral walk.

Located within walking distance of the Round Tower, the Botanical Gardens is the perfect resting place for a quick siesta. In addition to its extensive, well-manicured (and free) grounds, the garden is particularly noted for its network of historical glasshouses dating from the 1800s. Importantly, it offers the awesome hideaway for the power nap you’ve been dying to have. 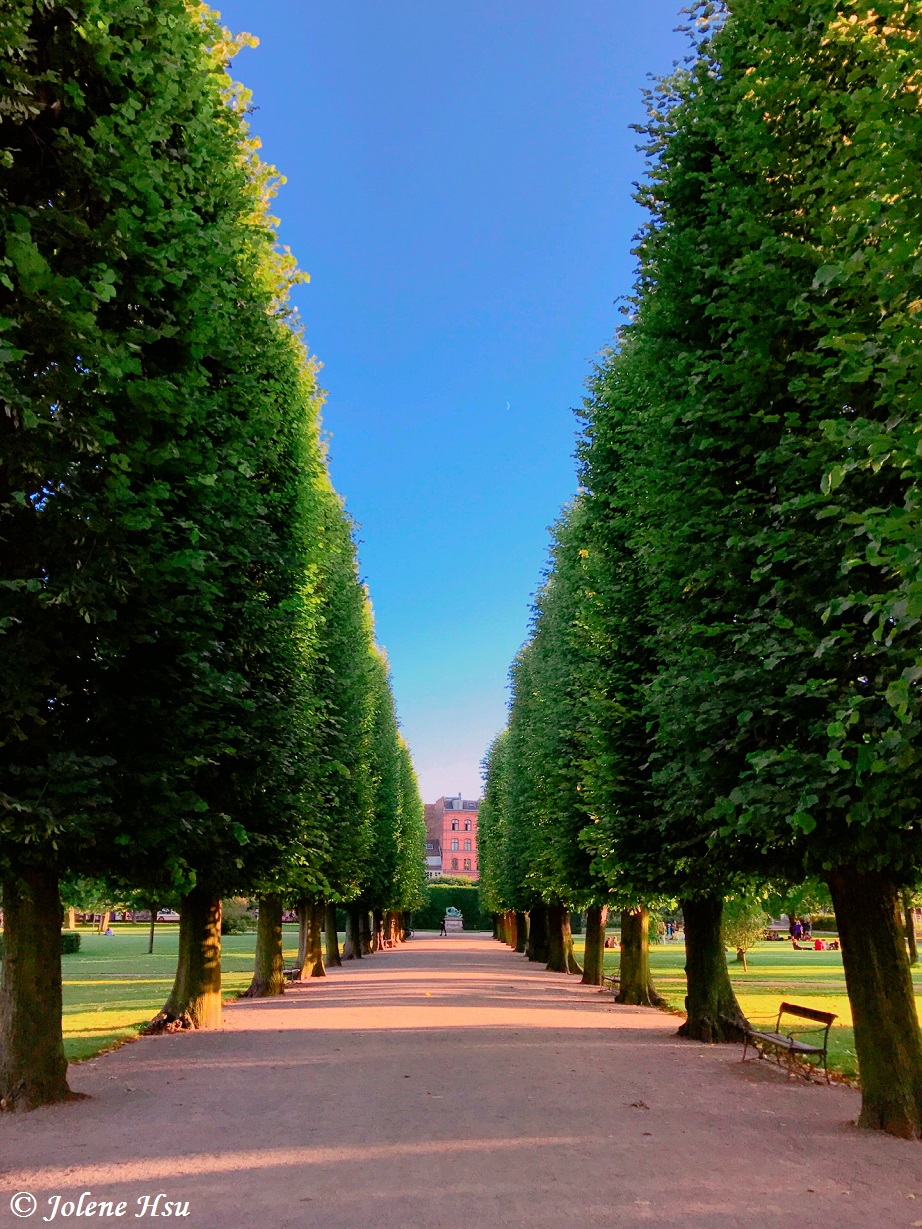 Another free retreat is the nearby King’s Garden, Denmark’s oldest royal gardens dating back to the early 1600s. The garden is home to a lush rose-garden and a multitude of sculptures (including the famous statue of Hans Christian Andersen) and a leisurely stroll through its grounds is just the way to ease yourself into a very long night.

To Copenhageners, Tivoli is not just an old amusement park. It is a way of life. I loved ending my days at this bewitching place, surrounded by live music (with on-stage performances daily and I was absolutely stoked to have been treated to a performance by up-and-coming Danish band Noah), dizzying lights, exotic food and an atmospheric buzz that is simply unique to Tivoli. 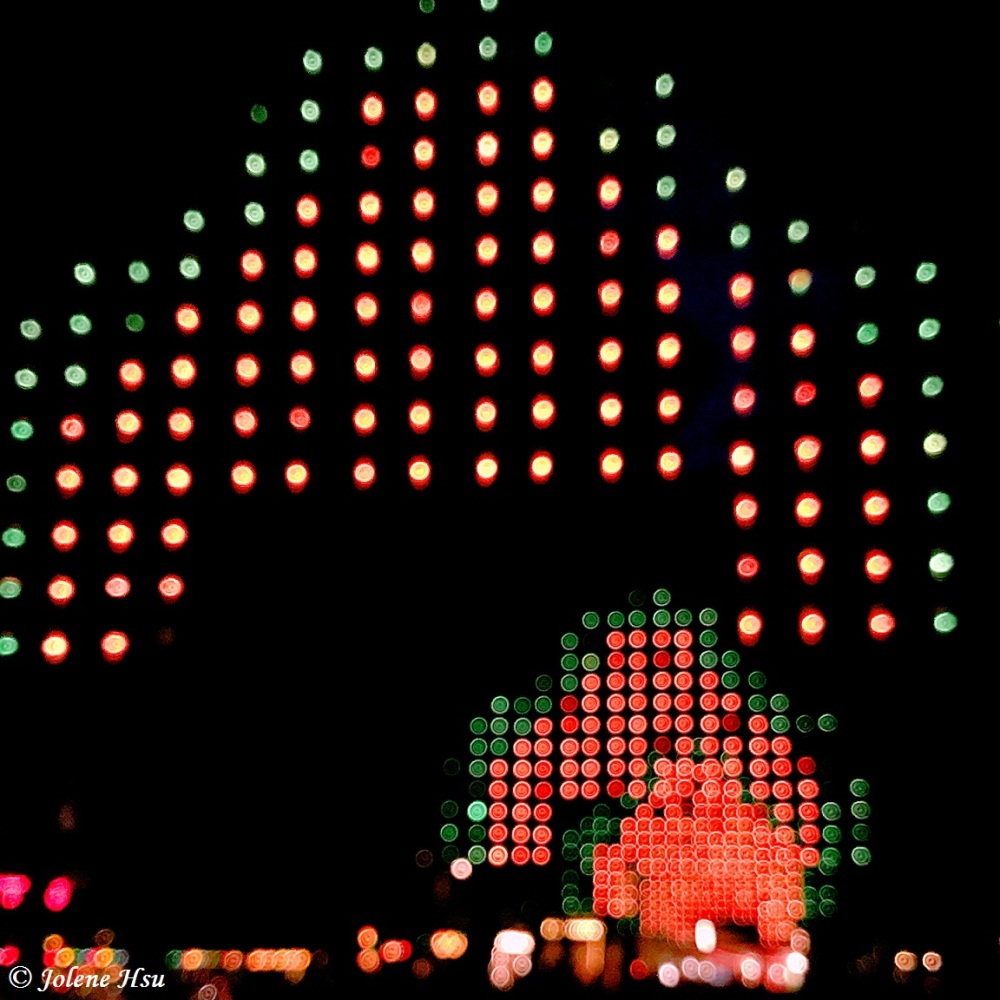