For those of you whom have followed my journey through Scandinavia earlier this year, you may already have an inkling of my long-held fascination for the people of the north and their enviable way of life. What started out as a childhood adulation for all things Lego (i.e. Denmark’s gift to the world) has grown to so much more since then.

Despite my personal curiosities, very little seems to be known about Scandinavia compared with the rest of Europe, or the world for that matter. (Ask a Scandinavian and they would probably prefer to keep it that way, as a nod to their deep-rooted stoicism and utter inability to flaunt their unique heritage.) Search France or Italy and you will be spoilt for choice with a staggeringly long list of travelogues, cookbooks and biographies fuelling the collective fantasy. Search Scandinavia and you will be scratching your head in dismay at the relatively slim pickings. For a self-indulgent contrarian like me, however, having the opportunity to discover the collective blind spot for myself proved to be too tantalising a calling to ignore.

From Denmark’s cosmopolitan dynamism, to Norway’s scenic wonders and Sweden’s architectural charms, it hits me almost instantaneously why various polls over the years – from the spurious (Oprah Winfrey hype index) to the serious (UN’s World Happiness Report) – have consistently ranked the region as one of the happiest, least corrupt and most egalitarian societies in the world. So, armed with little more than my own experiences and Michael Booth’s hilariously insightful “The Almost Nearly Perfect People”, I will endeavour today to unmask one factor which I believe single-handedly underpins all forms of Scandinavian happiness and prosperity: Trust. 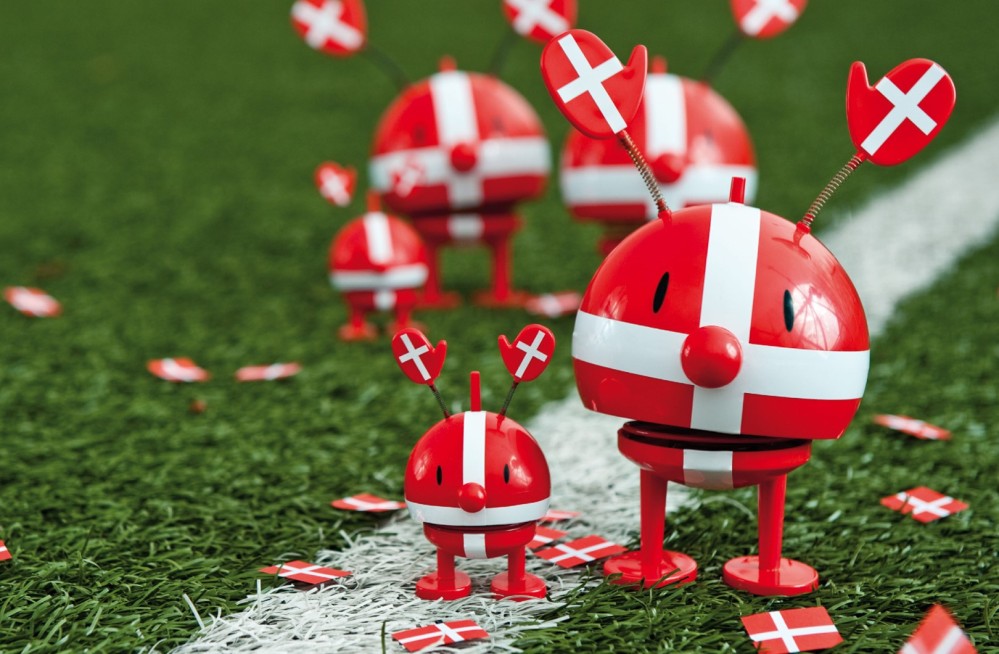 Trust as the social glue

Having travelled many parts of the Orient on my own (cue: stolen wallets, phones, MP3s and essentially any item not buckled down to your underwear), my initial reservations as an unassuming Asian female travelling solo in Scandinavia seemed to be well-founded. However, my reservations dissipated almost as soon as I landed in Billund, Denmark, with many a sighting of children roaming wild and unattended and parents seemingly unaware of the perils of leaving their babies (and all that Lego!) in prams. (Admittedly, Billund is home to Legoland, but such occurrences are not uncommon in the region more generally.)

In fact, Booth has chronicled in his book similar “frustrations”. Norway came up trumps with the “sleeping on the train” test, with Denmark and Sweden not far behind (the idea is for a foreigner to sleep on a passenger train without being robbed blind). TV producers were equally frustrated in Denmark and Norway in begging for their wallets to be stolen. It turned out that such honest, law-abiding citizens of the north would instantly pick up any (intentionally) discarded wallets and come running after them to return the property. Digging deeper and you will find that the Scandinavians rate themselves as the most trusting bunch of people (and by extension, the most trustworthy).

It became abundantly clear to me at this point that in all of this, the role of trust as the social adhesive is profound. The benefits of such a mysterious phenomenon as trust are plain to see. From economic opportunities to national security, the freedom to be is one of the major stalwarts of Scandinavian social equilibrium. The happy folks are also just as happy to regularly trade in circa 50% (or more) of their hard-earned kroners for the safety net of “social welfare”, all in the name of trust in the public sector.

The elephant sitting cosy in the room, of course, is how can a region with extortionate level of taxes and outwardly dull / insular / austere personalities lay claim to being the most trusting group of people on earth? Alas, the evolution of trust works in more insidious ways than first meets the eye.

Stepping into Scandinavia is almost akin to stepping into an environ of classlessness, conformity and homogeneity, which I envisage is not far from the birthplace of egalitarianism and trust. As a foreigner, it can enshroud you in a warm embrace if you at least look the part (i.e. fifty shades of blond). As for me, I stood out like a sore thumb (more of this later).

The universal free education, a redistributive tax system and relative freedom from poverty are commonly cited as evidence towards the Scandinavian classlessness. In peak hour traffic, for instance, you would be hard-pressed to distinguish the clean-shaven man with casual shirt and chinos as belonging to the C-executive, or the classy lady with impeccably coiffed hair as the administrator of a school canteen. On a more superficial level, my own initial meet with the Trafalgar travel director whom had the fortune of showing us around his backyard produced a first-hand impression of Danish informality (folkelig). With a face worthy of any Danish prince and suited up to a tee, he appeared at first – as I suspect any Danish man would – suitably unnatural (excuse the pun). Changing his gear to casual / informal made all the difference. Such is the Danish way, that defines people by your capacity to blend in, than your ability to stand out.

Despite the somewhat turbulent history of the Scandinavians, they are predominantly a neighbourly bunch with common grounds and shared values. Of course, the Danes and the Swedes have expressions to encapsulate this: hygge and lagom respectively. There is much to be said for the “cosiness” in hygge and “moderate” or “appropriate” in lagom (both loose English translations as the words are meant to be felt rather than translated) that embodies their psyche. Contrary to the English or American way (and to a certain extent, the Australian) where individualism is applauded, ascribing to the same social and moral compass is deemed prerequisite to a comfortable life here, and any oddball or idiosyncratic behaviour will be shot down with sure-fire rapidity.

Trust is further fostered in tight-knit, homogenous and like-minded communities where everyone knows everyone else, and distrust is frowned upon as a badge of shame. As evidence would have it, the Danes also wear the crown of the most sociable people with a proliferation of social clubs (and support for these groups is also enshrined in law). Six degrees of separation is often halved when it comes to connecting the people in the north, and it is perhaps this level of heightened interconnectedness which is also conducive to heightened trust. Not all is a bed of roses

Trust is a force to be reckoned with when it comes to social cohesion. However, not all is a bed of roses, as my own personal experiences in Denmark can attest. With my clearly non-European looks, I have on many occasions been passed in as a “fobby” Chinese tourist, or even worse, an invisible Chinese tourist. The demarcated lines of trust (and distrust) can be a harsh reality call, with many of my requests for basic amenities from taxis, restaurants to public bathrooms going unanswered. The fact that I had to open my mouth and reveal my Australian accent to earn trust provided cold comfort at best. (To be fair, it probably doesn’t help my cause that the Chinese have often patronised the Danes about their lack of international clout and the difficulty of pinpointing Denmark on a map; whilst the Danes were forever keen to teach the Chinese a thing or two about human rights!)

On a global scale, the Oslo bombings in 2011 (perpetrated by one of their own) not only shook Norway to the core, but threw a spanner in the works with respect to the hitherto watertight theory of social trust. Furthermore, the integration of a burgeoning migrant population poses its fair share of challenges ahead for Swedish multiculturalism, particularly in the ghetto districts of Rosengard. Both serve as a reminder that things are not always what they may seem, and that sometimes it takes only a casual scratch to unveil the social unrest lurking just beneath the surface.

At the end of the day though, Scandinavia is still Scandinavia. It stands as a bastion of progressive harmony, with its happy, trusting and prosperous people set amongst an aesthetically blessed landscape. It is somewhat of a shame that Scandinavians don’t feature high on my WordPress readers list, and that I am waxing lyrical about a part of the globe that has not the faintest clue that I’ve been gushing about them. But at the end of the day, I must admit that the Scandinavian happiness is still very much alive, and dangerously infectious.

No credit for images used.